If there’s one thing the food industry can’t deny, it’s the power of consumers’ dollars. As we celebrate the history, achievements, and influence of the Black community during Black History Month—and throughout the year—we are reminded of the importance of supporting entrepreneurs from diverse cultures and backgrounds. By doing so, not only are we investing in the product but we’re also championing inclusivity within the industry. This month is an opportunity to uplift Black creators and businesses, increase awareness of their brands, and advocate for change.

Vegan Black-owned businesses on the rise

The opportunities for Black entrepreneurs to launch their vegan businesses has never been better. People of color are reducing their consumption of meat faster than other demographics, according to a poll conducted by Gallup in 2020. And Black hip-hop artists and other celebs are investing in businesses that align with their meatless lifestyles. Beyoncé co-founded vegan meal delivery brand 22 Day Nutrition—that has since expanded to a meal-planning app—with vegan nutritionist Marco Borges, following her own experience with Borges’ 22 Day Nutrition challenge, in which she and husband Jay-Z ate a plant-based diet for three weeks. Jay-Z has invested in vegan brands such as Partake Foods and Impossible Foods through his venture capital firm. Musician Jaden Smith, son of celebrity couple Will and Jada Pinkett Smith, launched vegan food truck I Love You Restaurant that serves free food to the homeless. And world champion race car driver Lewis Hamilton—who often uses his platform to advocate for animal welfare and veganism—opened vegan burger restaurant Neat Burger in London, United Kingdom, with plans to expand globally.

To honor and support the growing list of vegan Black-owned businesses, we’ve rounded up a few you can order from that ship nationwide. 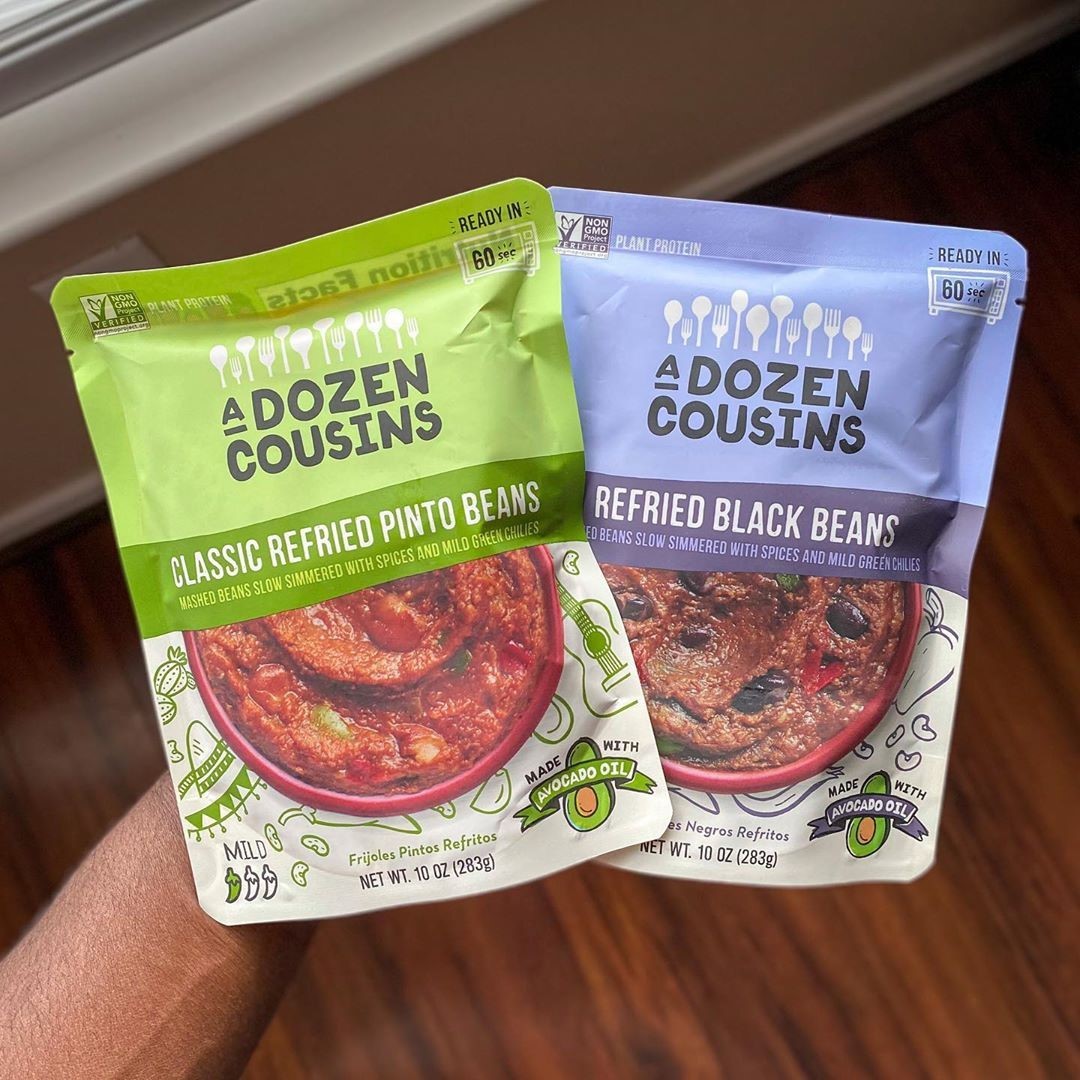 These slow-cooked, ready-to-eat beans make use of one of our favorite plant proteins. Inspired by Black and Latino recipes, they come in flavors such as Cuban Black Beans, Trini Chickpea Curry, and Mexican Cowboy Beans, as well as classic Refried Beans. Plus, because many Americans in underserved communities don’t have access to healthy food, A Dozen Cousins provides an annual grant and volunteer support to nonprofits working to eliminate socio-economic health disparities in the country.
SHOP HERE 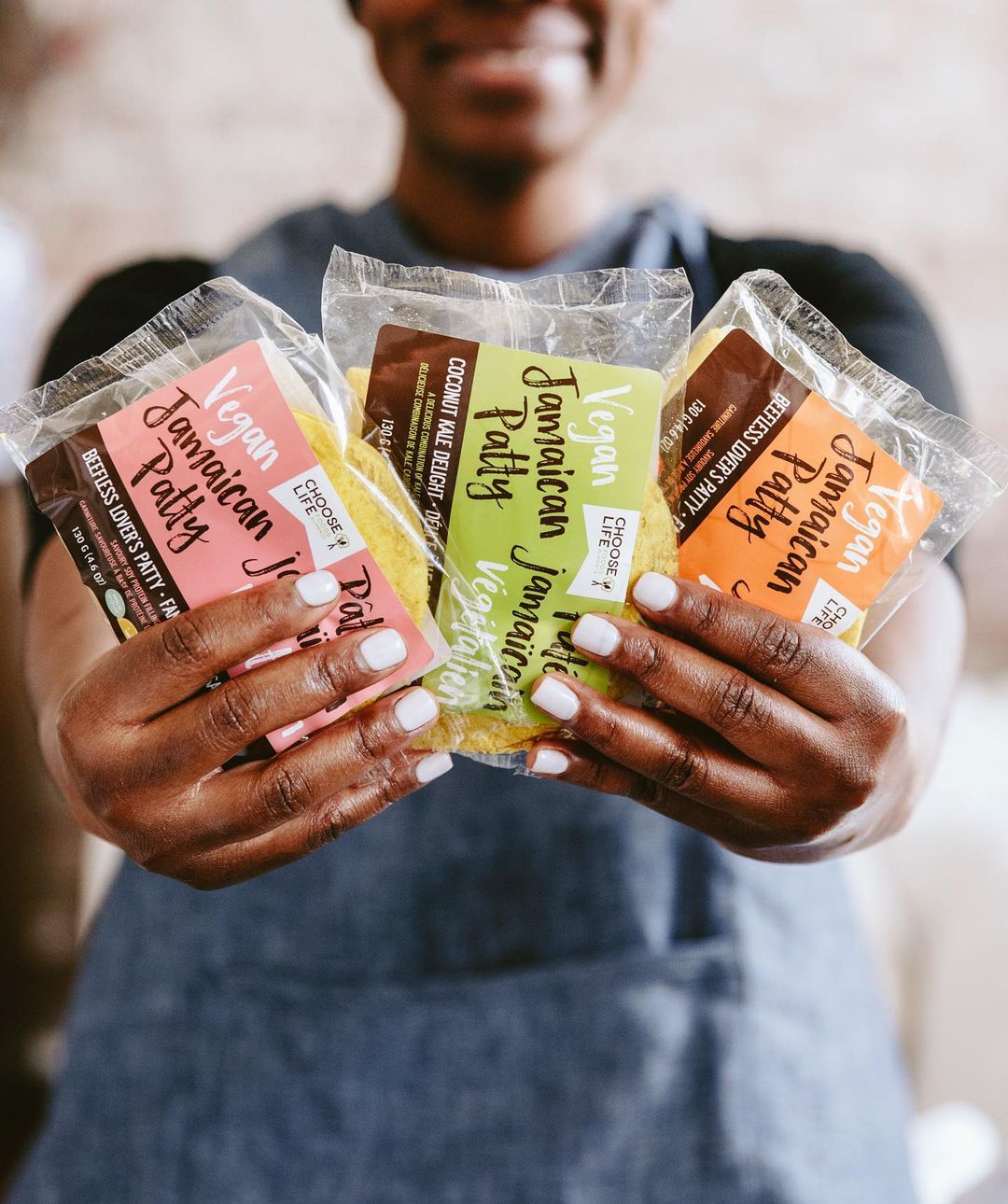 These vegan Jamaican patties were born out of a desire to veganize the authentic patties founder Carolyn Simon—who is referred to as the company’s “Patty Queen”—ate growing up, and the Beefless Lover’s Patty and Coconut Kale Delight flavors are the result.
SHOP HERE 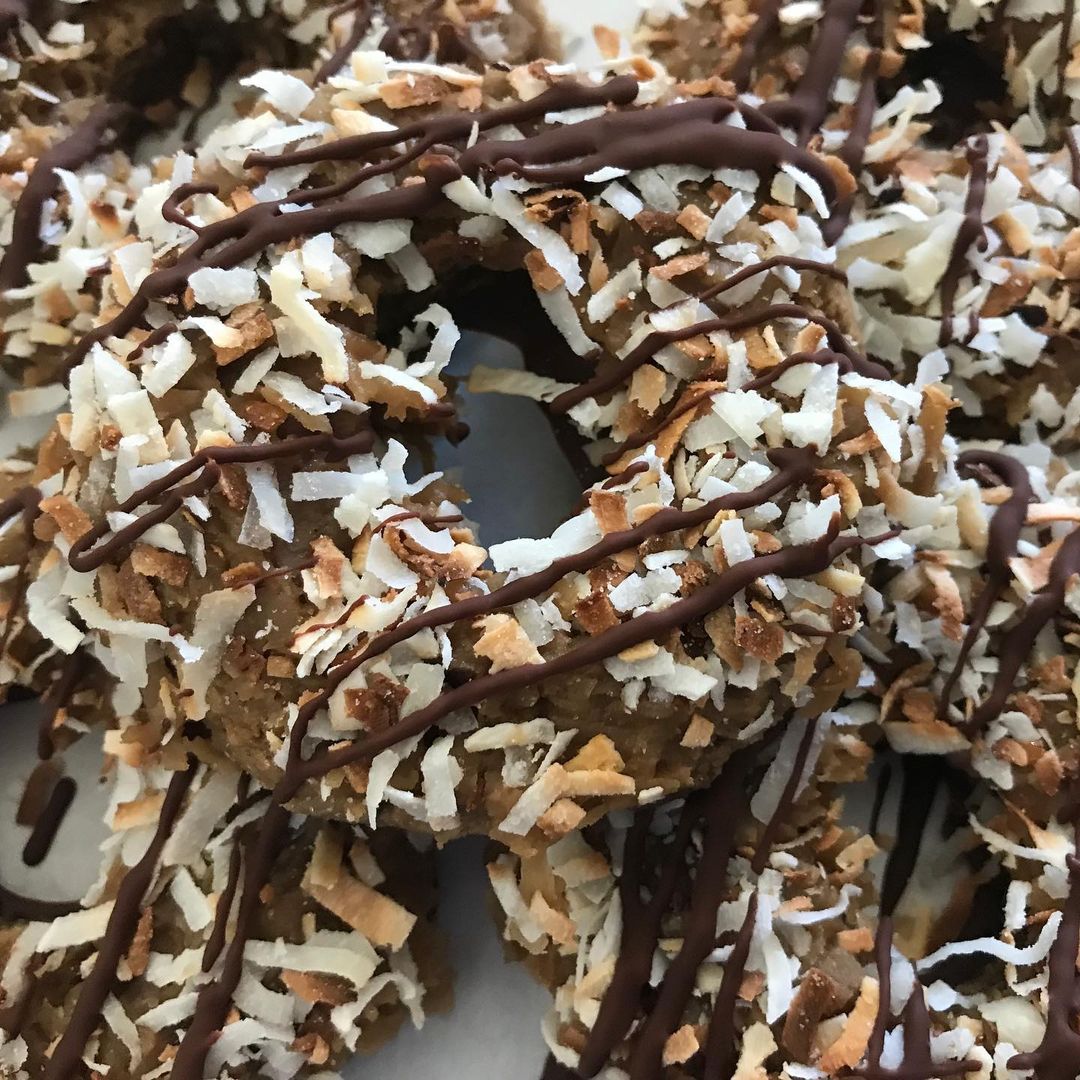 Though this Los Angeles-based, family-owned company calls itself a cookie company, there’s far more on the menu. From cookie pies and Coco Dream Ding Dongs to entire Oreo Cakes, you’ll have a hard time choosing what to order. Know someone who has a birthday this month? Get the Cinnamon Roll Cake with Sprinkles delivered to their door.
SHOP HERE 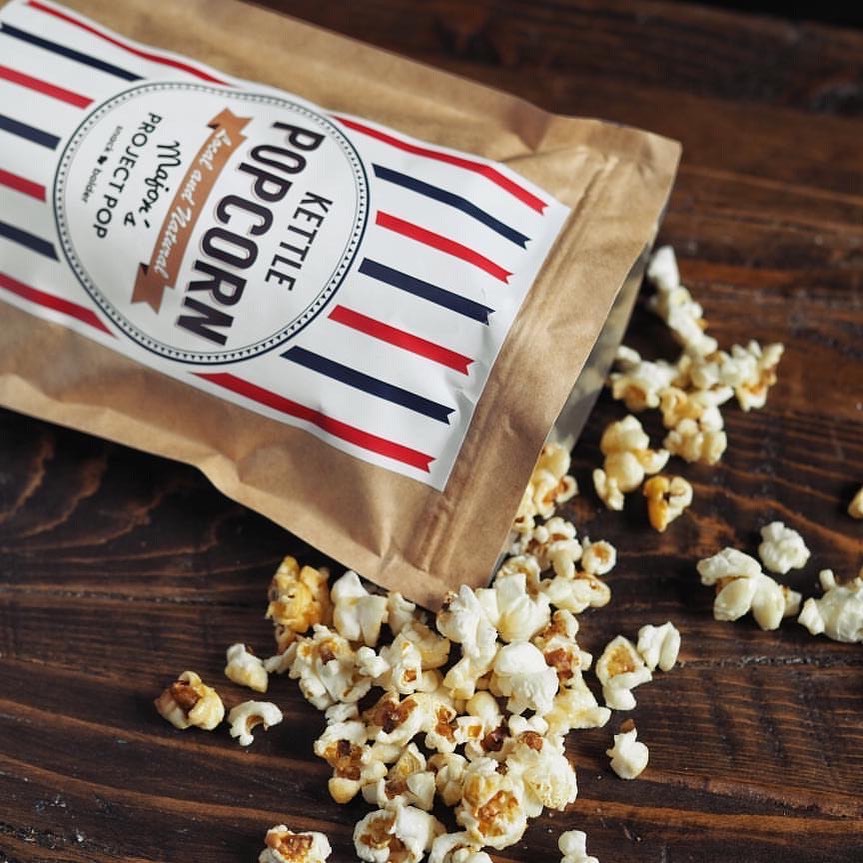 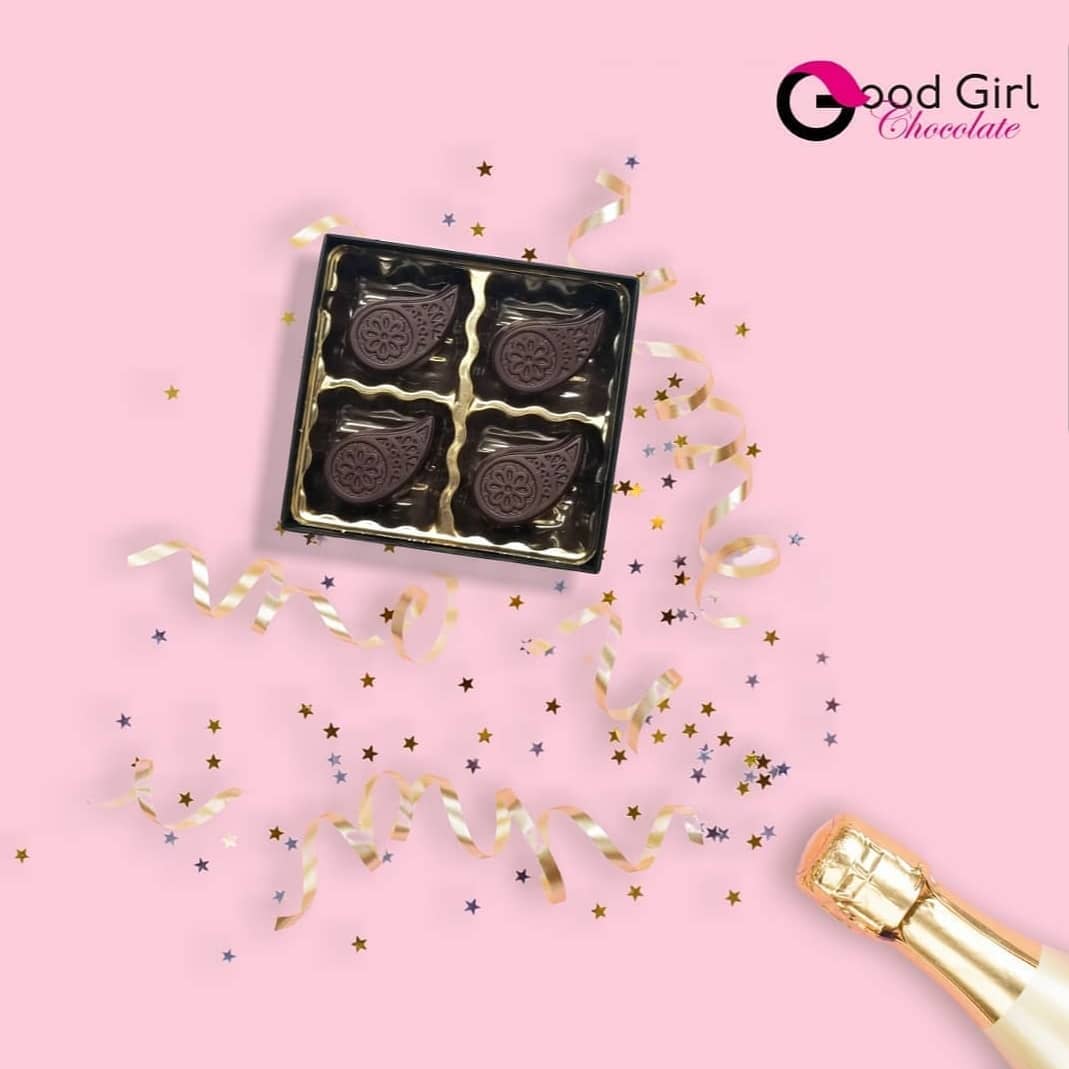 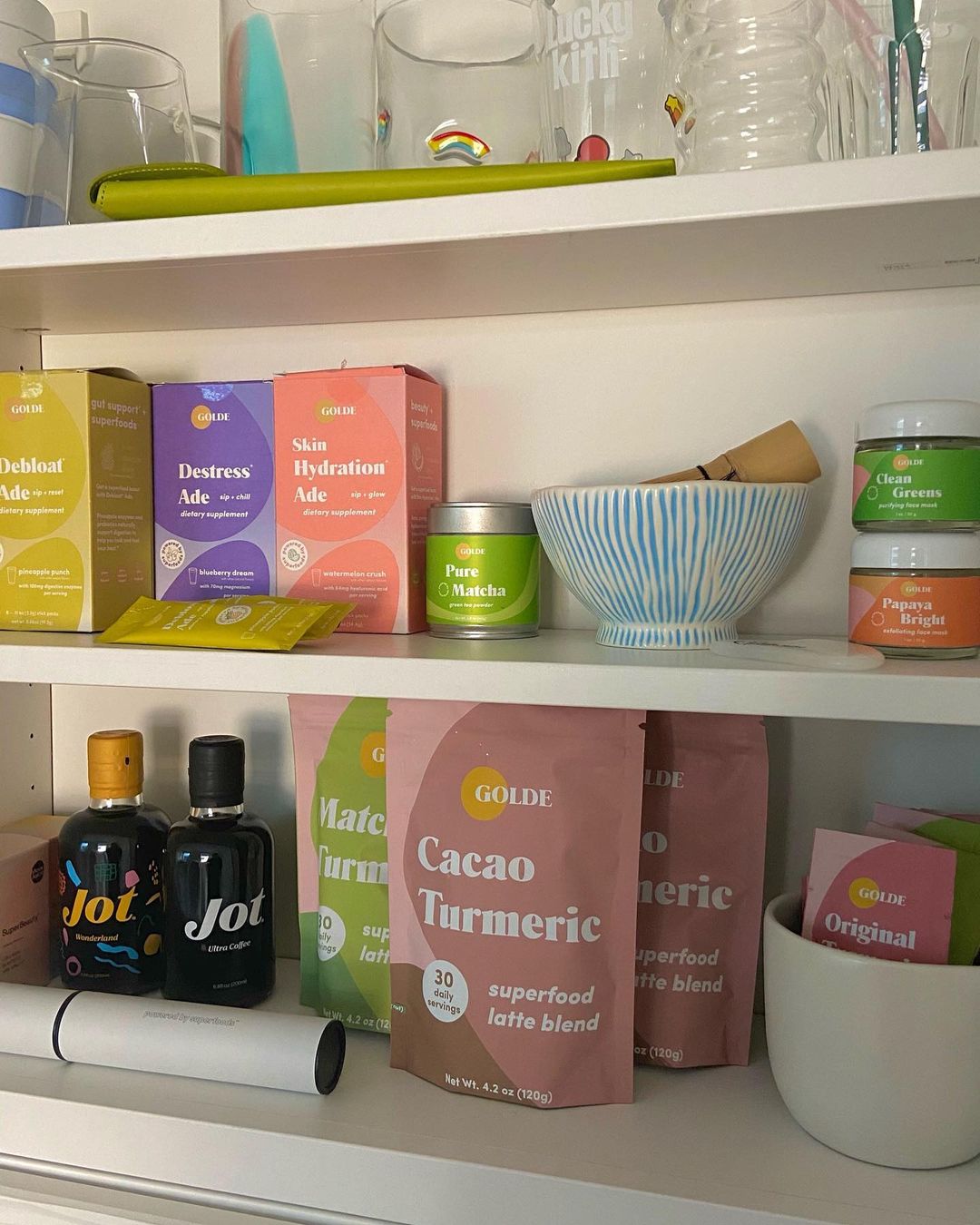 This small but mighty Brooklyn, NY-based business launched with a single product—Original Turmeric Latte Blend—and has since expanded to other superfood essentials from face masks to drink mixes.
SHOP HERE 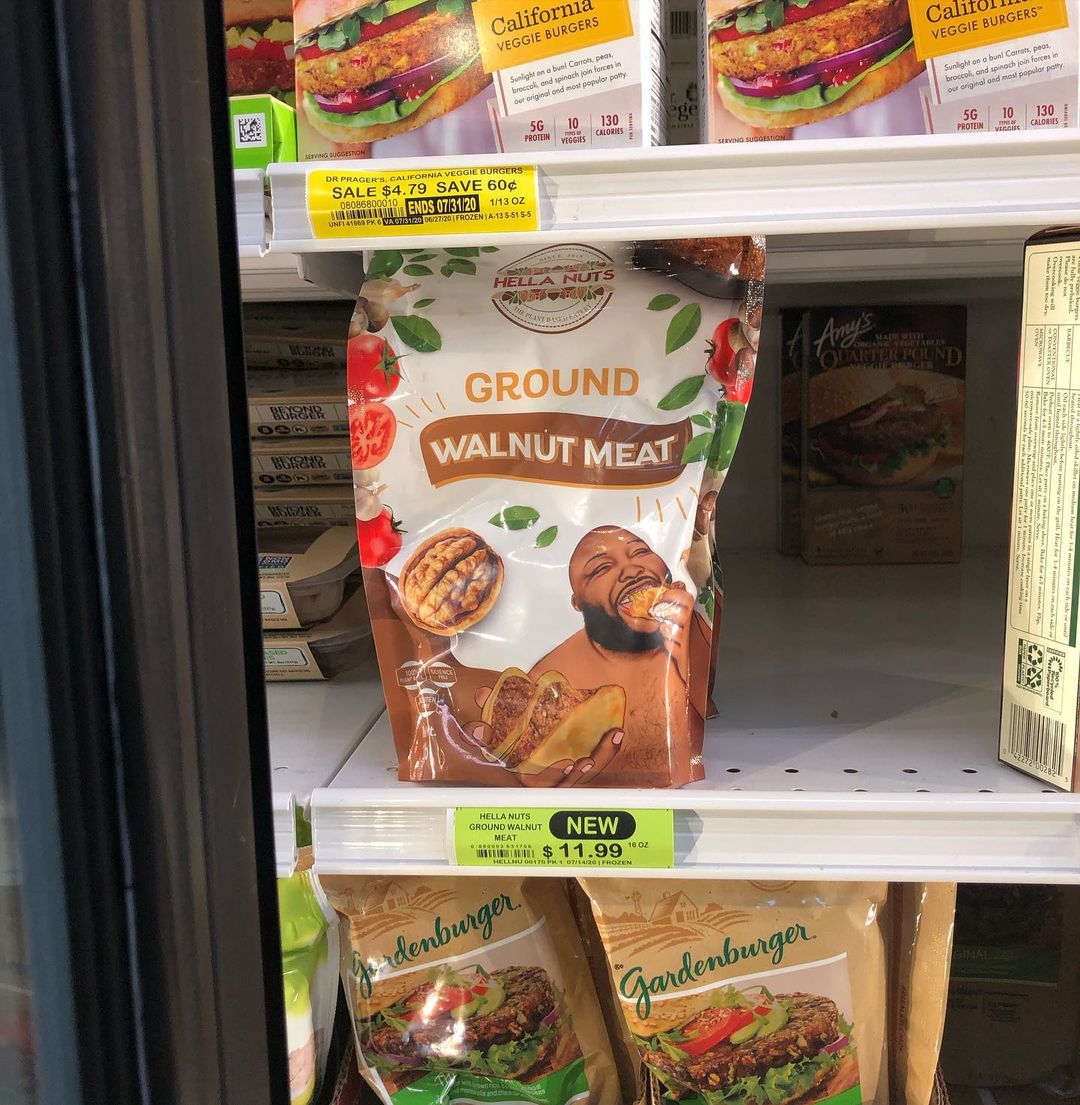 This plant-based eatery has created a patent-pending vegan ground meat made from walnuts. We’re already making a list of dishes to make with it, starting with tacos, shepherd’s pie, and stuffed bell peppers.
SHOP HERE 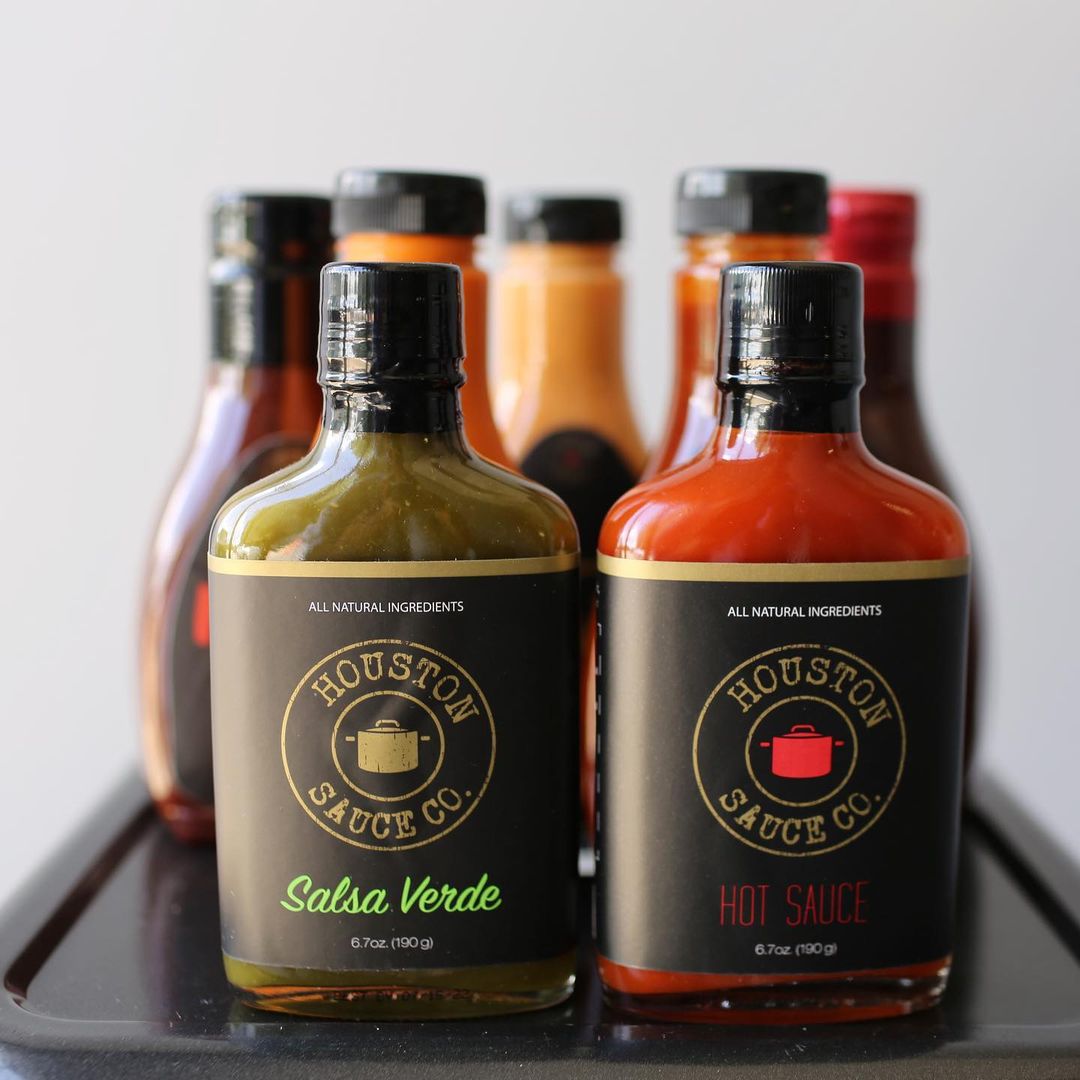 This sauce-company-turned-food-truck specializes in hot sauces and vegan barbecue. If you’re not able to get your hands on their vegan Dirty Bird Chik’n Sandwich or Philly Cheesesteaks in Houston, check out their online store, where you can order hot sauces and other tasty vegan snacks and get them shipped to your door.
SHOP HERE 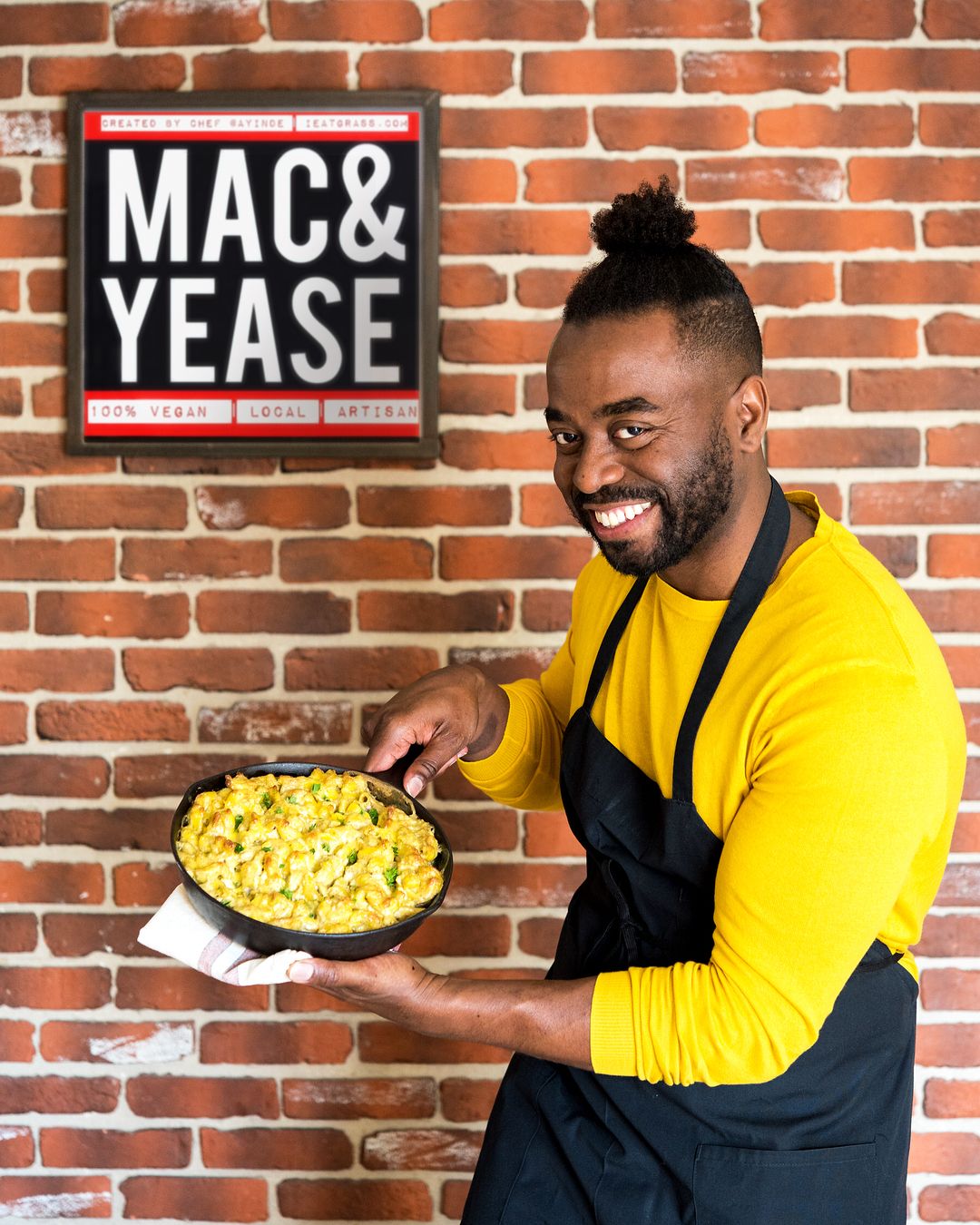 Vegan chef Ayindè Howell popularized his vegan mac and cheese and it has since hit hot bars in retailers such as Whole Foods Market. You can now order your own family-sized frozen meals online and choose from jalapeño Mac and Yease to BKLN Bolognese.
SHOP HERE 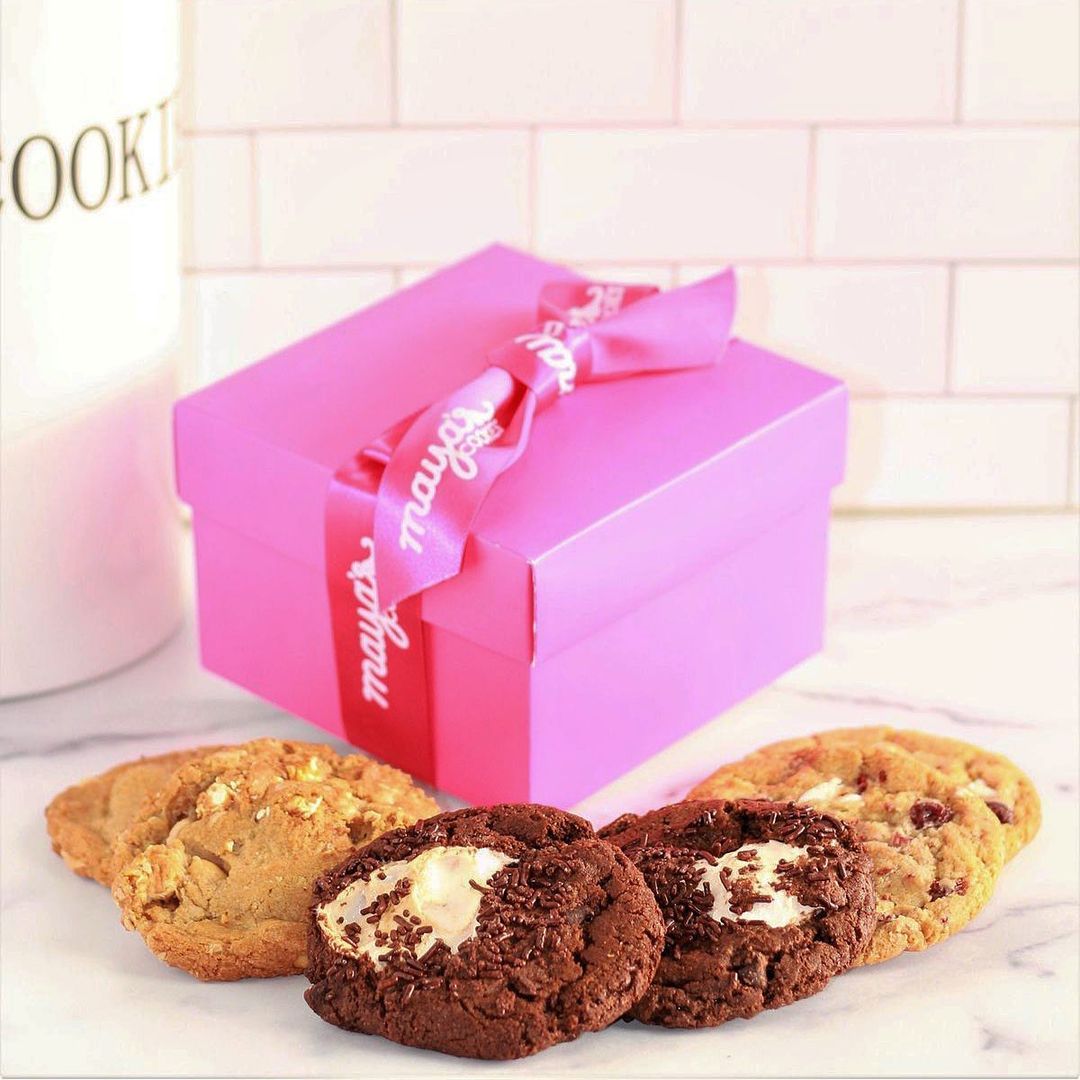 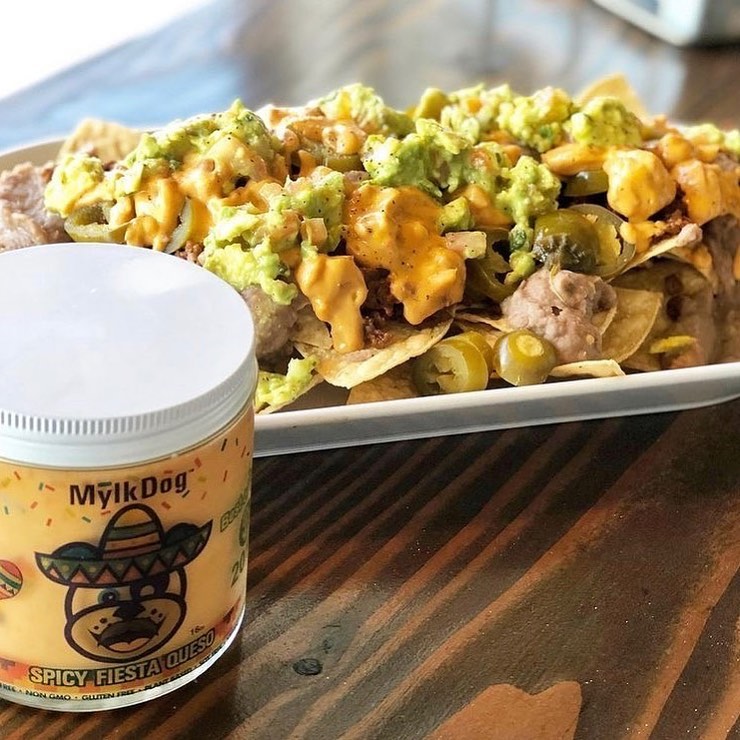 Founder Bethovan Enhancing grew up devouring jars of nacho cheese, but when he and his family ditched dairy, he was determined to create an alternative. Enter Mylk Dog Notcho Cheez, made from simple ingredients such as almond milk, cashews, bell peppers, and nutritional yeast.
SHOP HERE 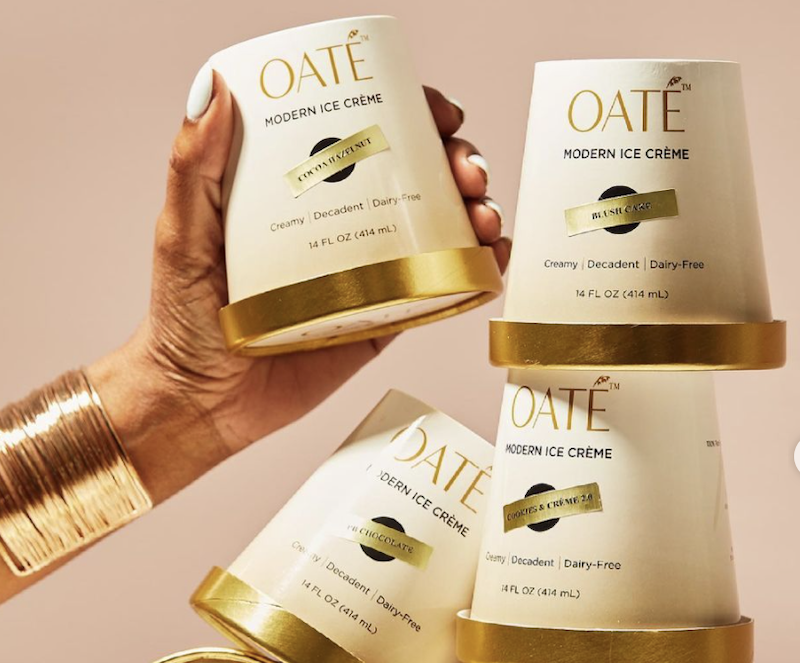 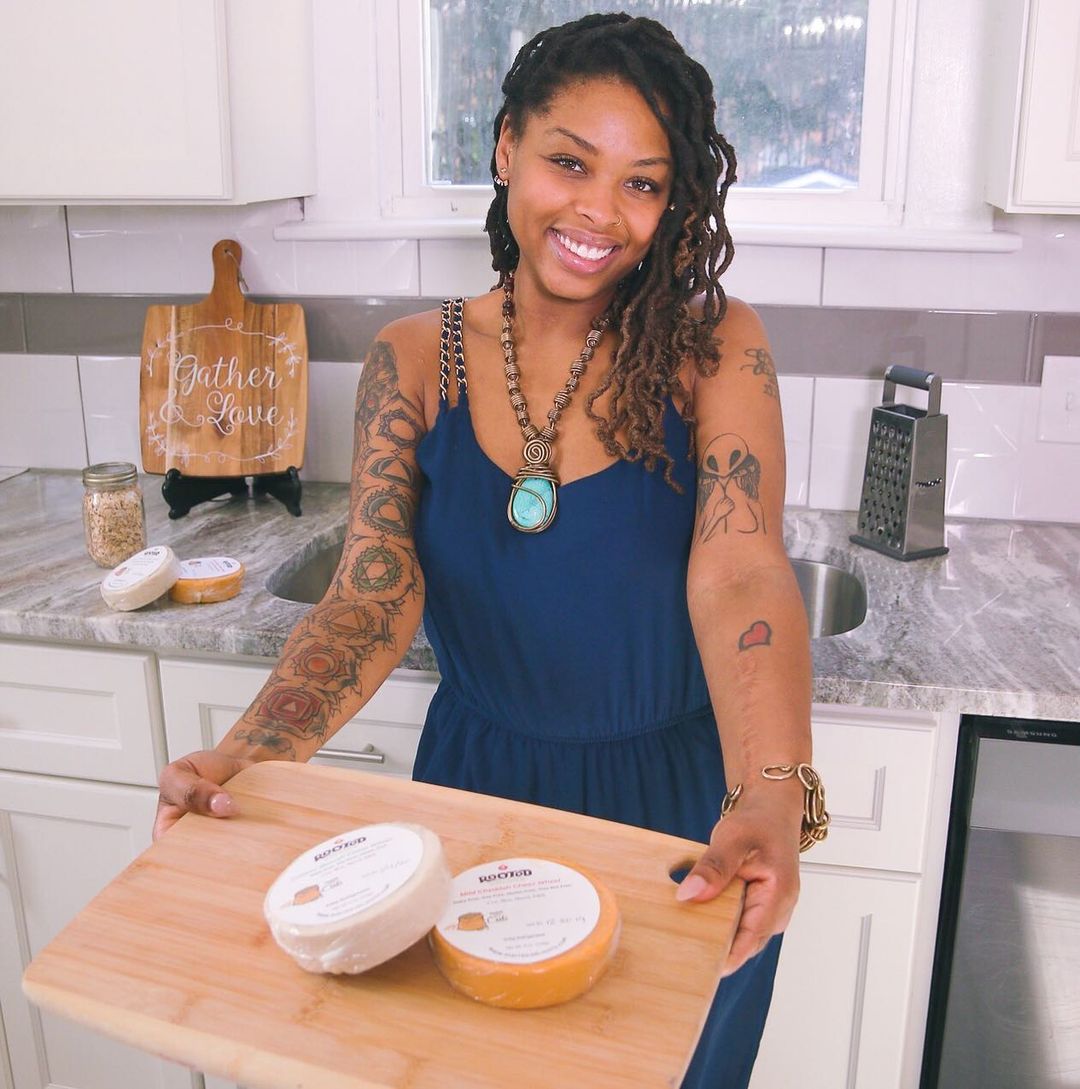 Though Rooted Delights first launched as a food truck in Baltimore, MD, in 2018 founder Janay Jones decided to move back to her hometown of Richmond, VA and focus on launching a vegan cheese line. Made from oat milk, the Rooted Delights cheese line is currently available in Creamy Mozzah and Milk Cheddah flavors.
SHOP HERE 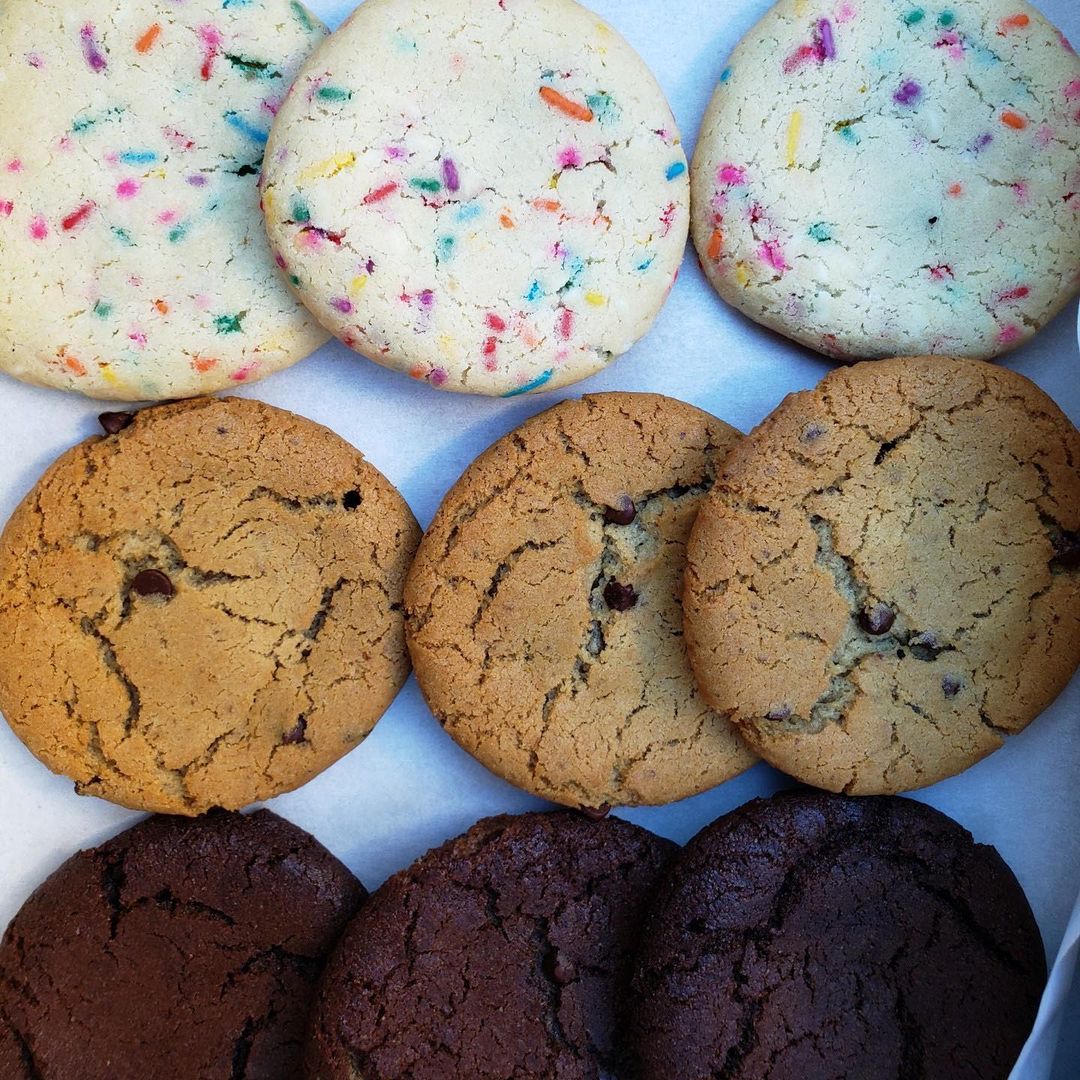 This San Antonio, TX-based online bakery recreates Southern classics with a vegan twist—from bundt cakes and brownies to buttermilk pancake mixes. Husband-and-wife team Marcus and Cara Pitts launched the bakery in 2018 after watching the documentary What the Health, which inspired them to go vegan.
SHOP HERE 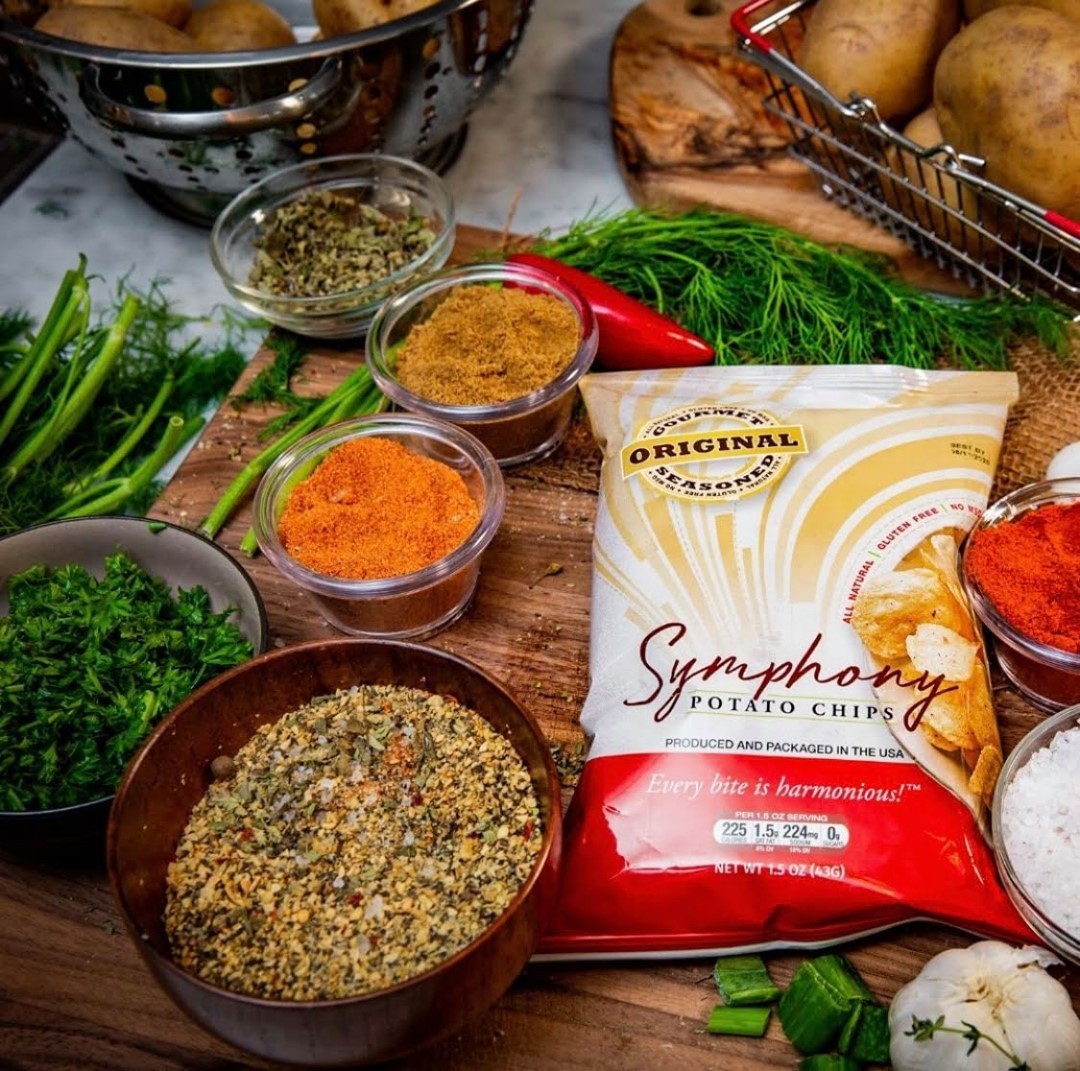 A gourmet potato chip company, Symphony Potato Chips was born after chef and founder Andre’ Anderson created a 28-herb-and-spice blend and began using it on homemade potato chips. Since then, the brand has expanded to other flavored chips, from balsamic to smoked. The family-owned company also aims to empower its community by providing employment and employment training through their own nonprofit, Symphony Crumbs.
SHOP HERE 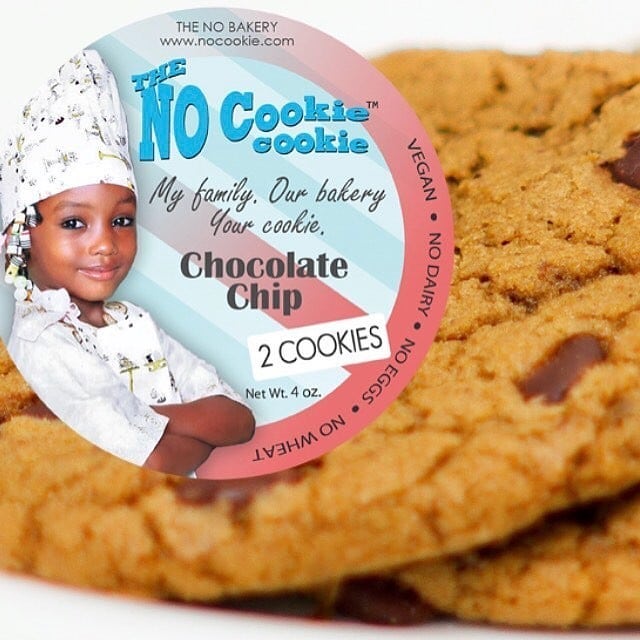 Family owned and operated since 1978, The No Bakery creates and sells vegan cookies in classic flavors such as chocolate chip, ginger spice, oatmeal raisin, and peanut butter. Operating from Oakland, CA, the No Cookies are available in more than 400 health and natural food stores nationwide and can also be ordered online.
SHOP HERE 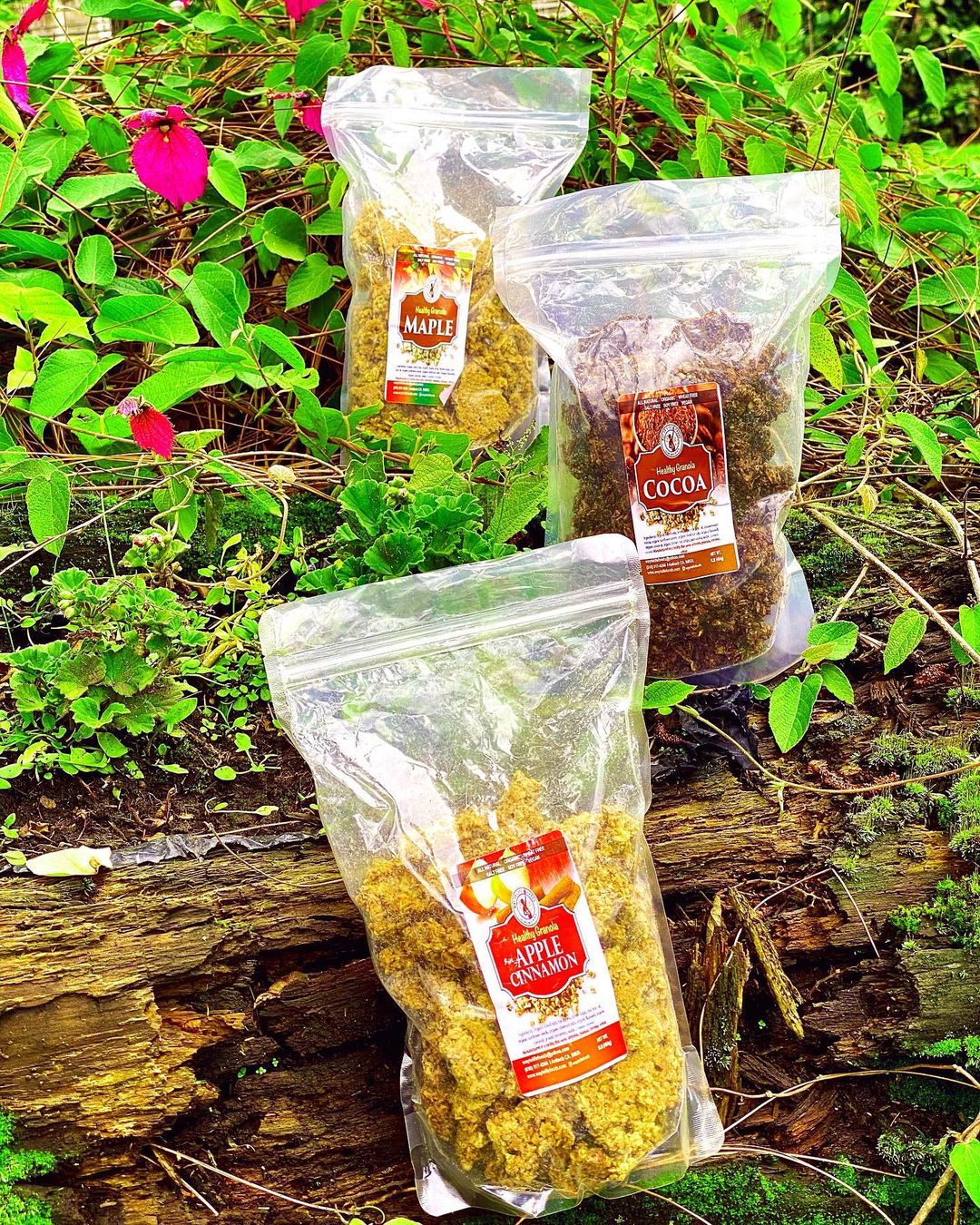 This family-owned vegan food company aims to provide healthful products for its customers across the country. Though Way to Life Foods started with granola—which is available in flavors such as Banana, Strawberry, Ginger, and Peanut Butter—it has since expanded to cinnamon rolls, energy bars, and even vegan burger patties.
SHOP HERE